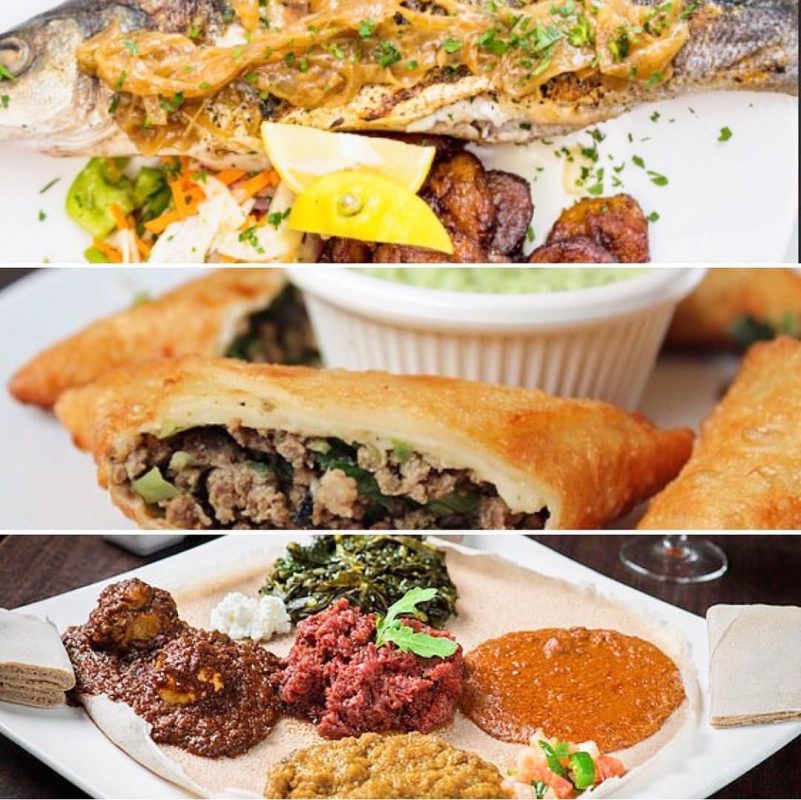 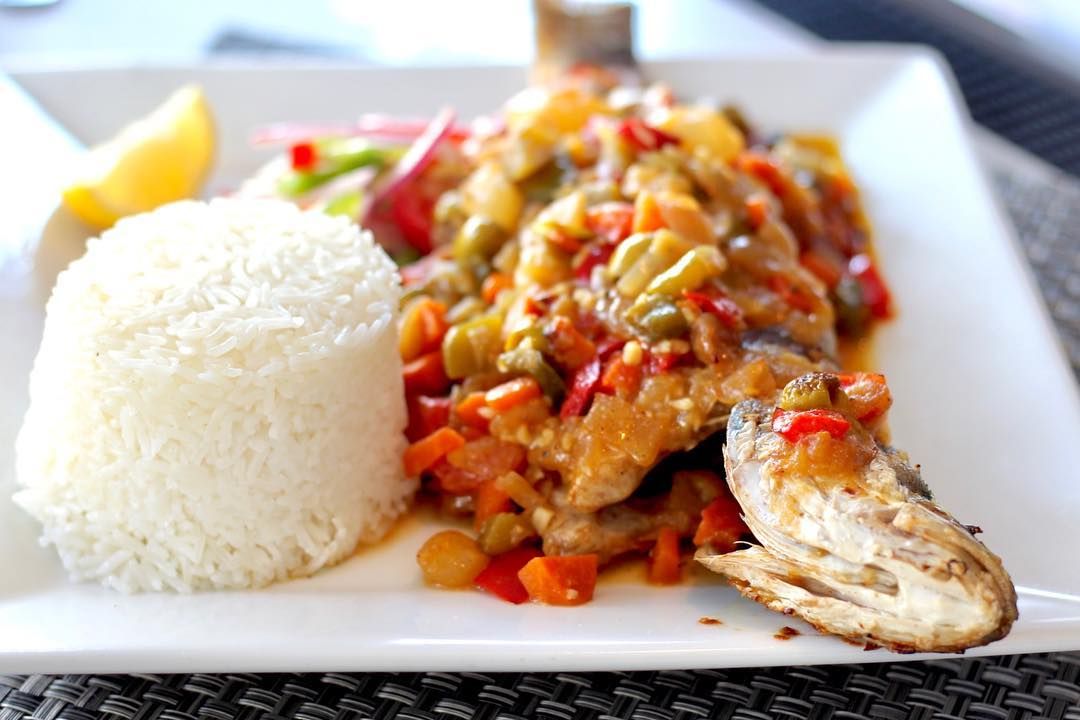 Ejhadji Cisse (AKA Chef Cisse, left) and Cheikh Cisse (Chef Cheikh) are owners and Executive Chefs at Ponty Bistro. The first cousins moved to the United States in 1995 from Dakar, Senegal, quickly entering the restaurant business. Since then they have worked for internationally renowned chefs at some of New York’s most high profile restaurants, serving an array of international cuisines.

Chef Cisse served as sous chef for Mercer Kitchen under Jean-Georges Vongerichten. In 2009, he was a finalist on the Food Network show Chopped.

Chef Cheikh was under Daniel Boulud at the Michelin starred Relais & Châteaux member Daniel and at Vongerichten’s acclaimed Vong.

Ponty Bistro, named after a popular street, fulfills their dream of owning their own restaurant. Founded in 2008 in Gramercy Park, the hot spot serves unique African and French cuisine with Mediterranean influences. In 2010, the duo opened a second location in Harlem.