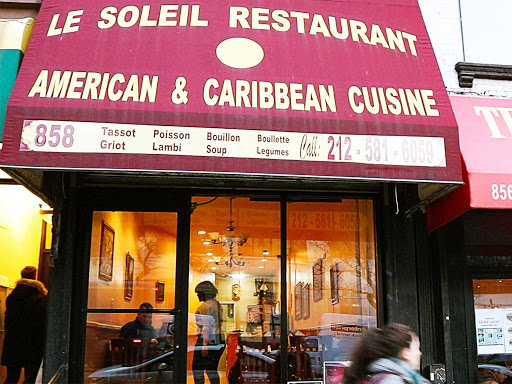 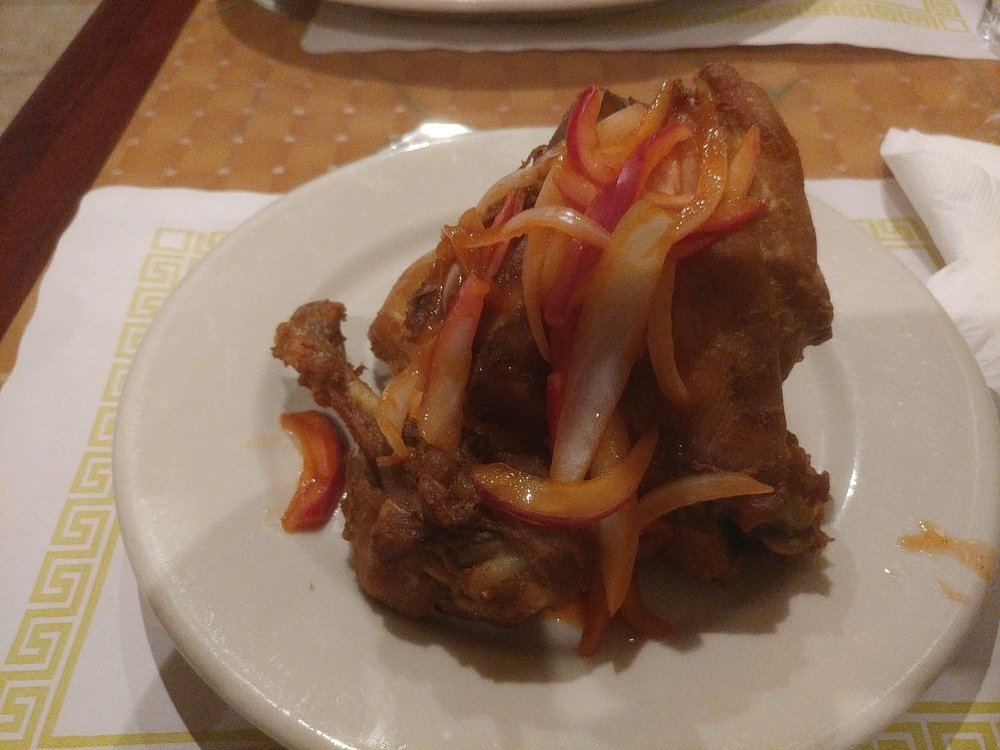 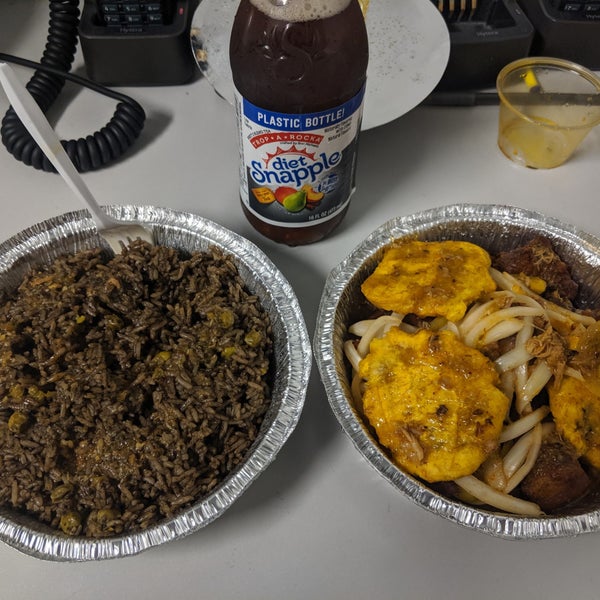 It was rated among the “Best Haitian restaurants in NYC”.

Le Soleil (“The Sun”) was founded in 1973 by Rolande Bisserth, originally on 10th Avenue between 57 – 58th Streets in an area called Bois Verna, named after a neighborhood in Port-au-Prince known for its ancient latticed houses, where New York’s version once boasted bookstores, churches, cafés, and bodegas called petit magasins.